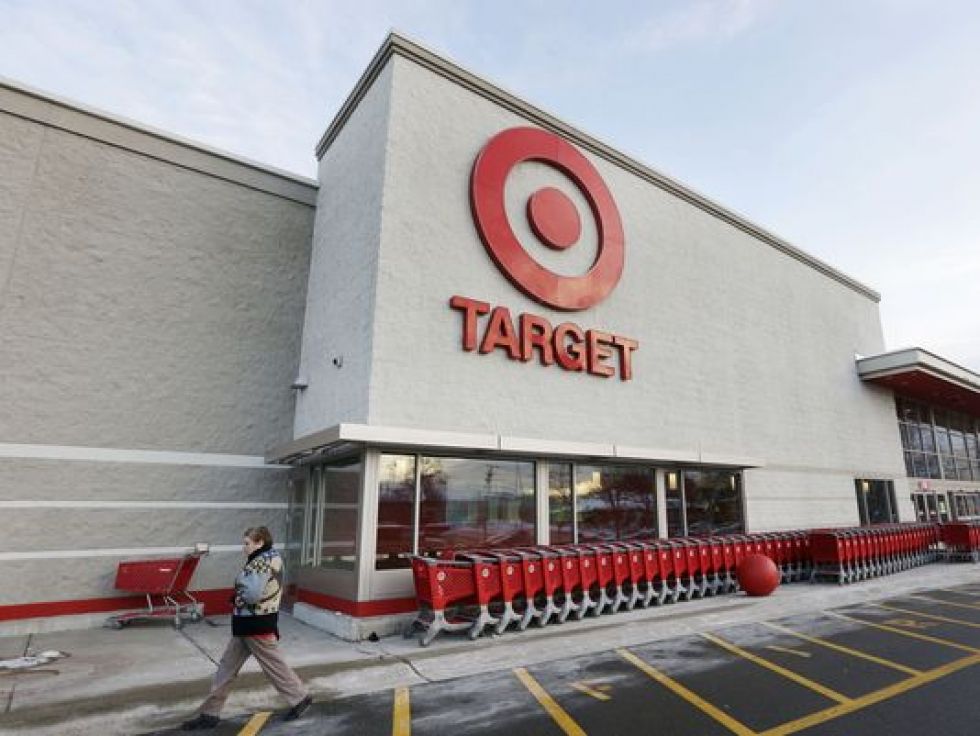 Target To Install Single Use Bathrooms

CNN Money reports that in response to the boycott that has troubled them since their announcement that all bathrooms will be gender neutral, they will spend $20 million to implement single occupancy bathrooms that can be locked from the inside in those stores that do not currently carry them.

Even though Target’s CFO Cathy Smith did not specifically say it was a response to the massive boycott, she did mention during a press briefing that she had been notified of some objection and support from many consumers. After 2 years of steadily rising sales, Target has suffered overwhelming financial losses since their mid-April decision, seeing a massive sell-off on Wall Street that diminished the company’s share price from around $84 to $75.50 by mid-May. They saw some recovery but fell again after revealing on August 17 that their income had fallen to $680 million from $753 million.

As the boycott deepens, @Target tries to compromise on bathrooms.—@JessicaAbudei

Target Spokeswoman Katie Boylan mentioned that "prior to the June shareholders meeting the idea had already been put forth to keep in line with the company’s culture of wanting it’s customers to feel safe and comfortable in their stores".

One of the leaders in the boycott, Walker Wildmon who is the assistant to the president of American Family Association, said AFA is confident that the boycott affected Target’s recent financial troubles. Originally they asked the company to install the private bathrooms but then demanded that transgender customers and employees be barred from using bathrooms of their choice.