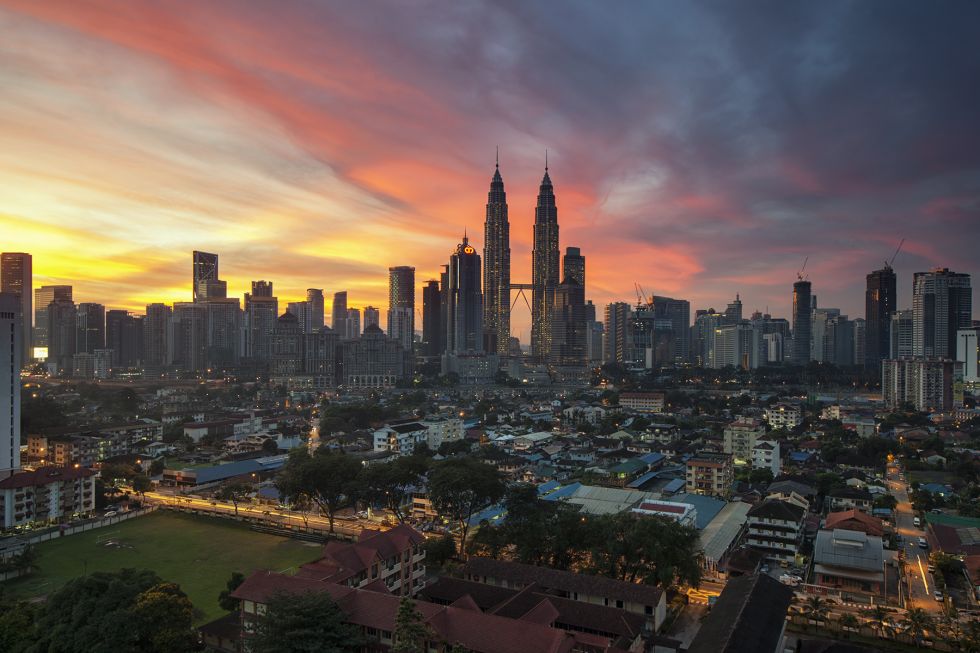 Malaysia is best known for her capital, Kuala Lumpur, a city with towering skyscrapers, high-end boutiques, and an internationally diverse population. Attracting tourists and businesses alike, the country is undergirded by a two-law system that is at odds with itself.

In the late 1700s, Malaysia was colonized under British rule. The British implemented a two-law system where “secular” rationalistic law guided legislation for the whole country and Sharia courts dealt with familial and religious matters at the state level. This system was carried over after sovereignty was passed from the British to the Federation of Malaysia (1957-1963).

The system seems sanitary, equitable, and quite tolerant. However, the mess is quite clear once the veneer is wiped away. Sharia courts push themselves into the “neutral” federal government, and the federal government often upholds and bolsters the Sharia courts. Though the two systems are at odds in many areas and often overpower each other, they are always united on this one front: grinding the Malaysian people to bits.

On February 18th, 2017, there was a large rally supporting stricter penalties in Sharia courts. Some of these penalties include 30-year prison sentences, $21,000 fines, and up to 100 strokes with a cane. Sharia courts would mete out these punishments for victimless and non-violent crimes such as: failing to wear head coverings, hanging around an unmarried girl, missing Friday prayers, and not obeying Ramadan, to name just a few examples. Muslims are born into the religion and kept there by coercion.

Tyranny is not only a work of Sharia Law but is also found in the pristine temples of “modern” man. On April 1st, 2015, the Malaysian government implemented the Goods and Service Tax (GST) of 6%. Since salaries have not increased in Malaysia, the imposed tax has resulted in the practical bankruptcy of the country's citizens. Many other taxes have been imposed by the government, however they do not apply to Muslim Malaysians. In effect, these are government-enforced Giza taxes (for “unbelievers”). For Non-Muslim Malaysians, getting into the “better” government schools is almost impossible.

(Editor's note: Critical reporting of Malaysian government policies is extremely difficult to find as most news corporations taking a critical position within Malaysia have been shutdown, prosecuted, or blocked completely from being able to access Malaysia servers.)

The Malaysian government needs a transcendent Law-Giver who is just in all His ways.—@Matt_Chue

The Way To Freedom

The Church should respond by lifting up its voice, proclaiming the universal Kingship of Jesus Christ. Rather than bemoaning the fact that they do not have access to “better” government schools, Malaysian Christians are called on to rejoice! Education is a tool of dominion that the Malaysian government is trying to wield against Christ and His statues. Rousas John Rushdoony writes in The Philosophy of the Christian Curriculum:

To control the future requires the control of education and of the child. Hence, for Christians to tolerate statist education, or to allow their children to be trained thereby, means to renounce power in society, to renounce their children, and to deny Christ's Lordship over all of life.

Being excluded from government schools, Malaysian Christians have the opportunity to choose a truly better education for their children—training them up in the way they should go and in the admonishment of the Lord. This includes providing a Biblical understanding of, well, every aspect of life! Government education, historically, does not produce citizens that understand the importance of thinking analytically, logically, and rationally. Private or home-schooled children have an opportunity to shine here, being prepared to lead in the culture. Thinking of the future like this is an opportunity that Christians should not pass up.

All kings, presidents, and rulers are ethically required to kiss the Son (Ps. 2). The only hope for the Malaysian Government is a Sovereign and Transcendent Law-Giver, with infallible standards, who is just in all His ways. For the Malaysian Christian, the reality of magisterial obedience to God’s Law might simply begin with the training of their children, teaching them to bow the knee to King Jesus in every area. As it is often said, “All of Christ for all of life.”

Matthew Belleville is a content writer and is serving the Kingdom in SouthEast Asia. 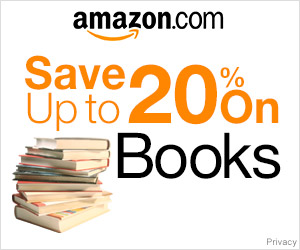