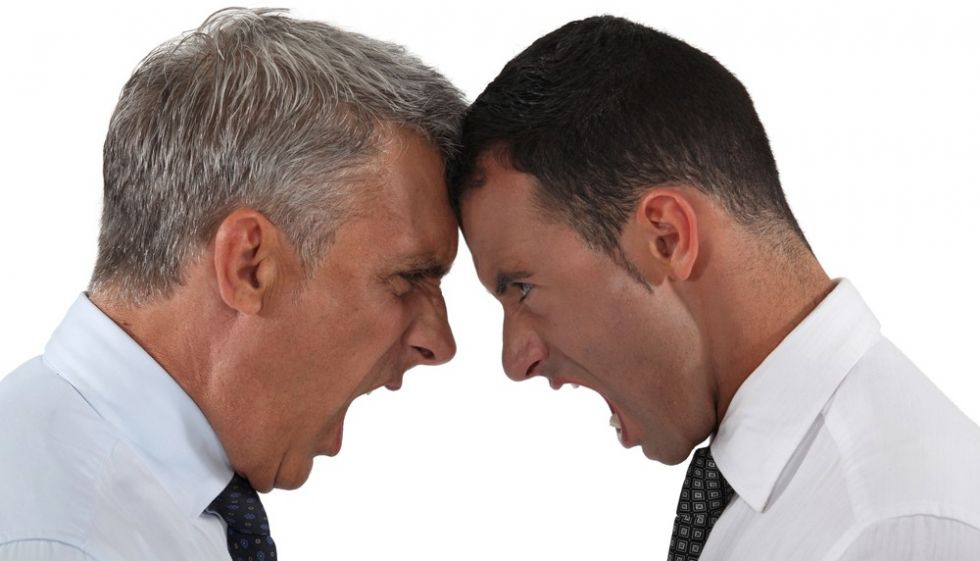 Sinner and Saint Gridlocked Over “Do Not Judge” Verse

HOUSTON, TX - Jim York was caught shoplifting at a local Wal-Mart in Houston, Tx this past weekend. Upon returning the stolen merchandise, the store manager Michael Simpson, a devout Christian, instead of prosecuting decided to request a personal meeting with Jim. Jim agreed.

Michael began to tell Jim about what God’s Word says when it comes to stealing, to which Jim flew off the handle.

“Who do you think you are?! Don’t you know God says that you shouldn’t judge! All you Christians do is tell others how to live their lives and I’m sick of it!”

Michael knew he wasn’t supposed to judge, but immediately became infuriated for being judged, then he aptly replied, “Jim, why are you judging me for judging you?!”

Jim and Michael began going back and forth judging each other for judging and simply couldn’t stop until they were utterly exhausted. When neither could find peace within the debate without drawing conclusions about the other, they decided to go their separate ways.

Michael knew he wasn't supposed to judge, but immediatedly became infuriated for being judged.—@SolaApologia

Carey is 32, married for 12 years to his beautiful wife Sara and has 3 children. He is also an Abolitionist out of Houston, Tx.